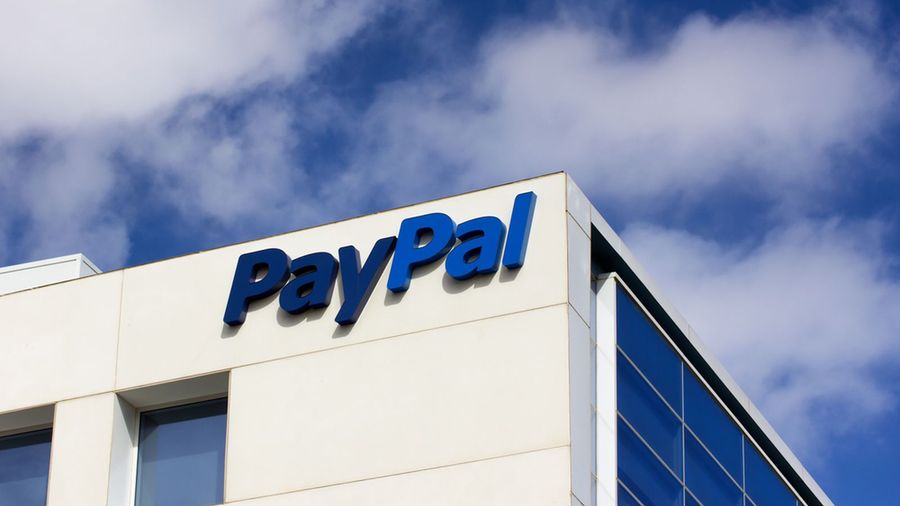 Writing at The Washington Times, Alliance Defending Freedom Senior Vice President of Strategic Initiatives and Special Counsel to the President Ryan Bangert compared the current wave of politically motivated debanking to efforts by totalitarian governments in China and elsewhere to impose social credit score systems on their citizens—throttling freedoms based on expressed opinions on hot-button social issues of the day.

Bangert’s observation was backed up in a recent post at The Free Press from journalist Rupa Subramanya.

Featuring quotes from PayPal founders Peter Thiel, David Sacks and Elon Musk, the article provides four examples of PayPal canceling the accounts of users who buck the current orthodoxy. Notably, none of the examples provided involved any sort of illegal or dangerous activities. Also, none of the profiled users are traditional conservatives—an apparently intentional choice in reporting that underscores Subramanya’s larger point that PayPal is playing fast and loose with its decision-making processes of who gets to use its services, endangering its 429 million users’ freedom in the process.

“Nobody outside PayPal really knows how this process works,” Subramanya writes. “There is no clear cause and effect. The likeliest scenario involves a user posting something deemed problematic on a social-media platform, and an activist or PayPal employee flagging this, and then, without warning, PayPal shutting down the account.”

Subramanya’s reporting demonstrates why PayPal notched one of the lowest totals of the 50 Fortune 1000 companies evaluated in the annual Viewpoint Diversity Score Business Index. In a methodology comparing company actions and policies to First Amendment principles, PayPal scored just 7 percent overall. A primary reason for that low score was the very policies Subramanya references throughout her reporting.

For example, PayPal’s terms of service allow it to take action against users engaged in the undefined activity of “the promotion of hate” and “racial or other forms of intolerance that is discriminatory”. As Subramanya reports, PayPal made the situation even worse this October by adding a prohibition against all “objectionable” activity and threatening a $2,500 fine to potential violators. This reliance on unclear and subjective language is an invitation for PayPal employees to discriminate against groups with views they dislike—and it’s one that they seem to be accepting on an increasingly regular basis.

Unfortunately, terms of service that rely on easily weaponizable terminology are ubiquitous throughout the Big Tech and financial service providers the Business Index scored in 2022.

Worse still, PayPal takes the problem a major step further by partnering with the thoroughly discredited, blatantly partisan Southern Poverty Law Center to enforce its policies. For decades, many prominent voices have been warning that the SPLC has become “more of a partisan progressive hit operation than a civil rights watchdog.”

This dual reliance—on imprecise language and on the word of one of the most notoriously dishonest activist groups in the country—is at the heart of how PayPal has fallen far short of its original design as a financial alternative to currencies in the grip of corrupt and authoritarian governments.

Eric Jackson, who was interim vice president of U.S. marketing in the early days, said: "PayPal's founding vision was to empower people and give them more control and freedom. The company today is so far afield from that founding vision. It's clear that it views its role as moderating what people can think, say and do. It is completely at odds with the vision that Peter Thiel and Max Levchin created for the company. As a part of the old PayPal team, it makes me really sad. Because we were trying to build something that enhanced freedom and protected people. Now, we're seeing people act in a diametrically opposed manner to that."

Subramanya’s reporting also underscores the impetus that drove investors and financial advisors that manage a combined $20 billion in assets to sign onto the Statement on Debanking and Free Speech. An open letter calling upon CEOs of America’s leading banks and financial institutions to stop the practice of politicized debanking, the statement also calls on CEOs to take appropriate action to ensure that those with diverse religious and political views won’t be bullied by their bank or payment processor for failing to toe the line on contested topics.

Chief among the steps the signatories urge CEOs to take is to participate in the survey portion of the 2023 Business Index—a move that would provide transparency for shareholders, employees, and customers that depend upon these institutions every day.

As the Statement on Debanking and Free Speech states:

Given the significant stakes involved – both from the standpoint of enterprise integrity and preserving fundamental freedoms in the marketplace – companies that provide essential services need to curtail the real and growing threat of ideologically-driven “debanking.” The most important way companies can do this is by ensuring that employees of different political and religious hues are free to respectfully hold and bring their views to the table – especially when it comes to decisions that impact diverse communities and stakeholders…

Many of your companies claim to value transparency on a whole host of issues including climate change and gun safety, along with diversity, equity, and inclusion. That commitment should extend to all affected stakeholders, not just politically favored interests.