We seek to encourage businesses to respect customers and external stakeholders who hold diverse viewpoints, promote freedom of thought in their workforces, and support a public culture of trust and tolerance in their giving and political activities.

Viewpoint Diversity Score brings together leaders from business, civil society, and academia who are committed to preserving the freedom of expression and freedom of religion or belief in the market, workplace, and public square.

We recognize that powerful companies in the tech and financial services industries have emerged as de facto gatekeepers of essential services and become crucial mediums of expression in the digital public square. While many of these companies make important contributions to our economy and society, they undermine trust and the institutions of democratic self-government when they engage in censorship, enable cancel culture inside their organizations, or take divisive stands on controversial political issues.

That’s why we’re calling on companies to respect viewpoint diversity in how they do business, manage their workforces, and engage external stakeholders.

Through our Business Index and Resources we’re providing a roadmap for businesses to meaningfully respect customers, and other external stakeholders who hold diverse religious and ideological beliefs, foster viewpoint diversity in their workplaces, and reflect a commitment to the underlying principles of American democracy through their giving and political engagement.

Viewpoint Diversity Score is a project of Alliance Defending Freedom, one of the nation’s most respected and successful Supreme Court advocates, working to preserve the fundamental freedoms of speech and religion for all Americans. Collaborating is Inspire Insight, a Christian financial technology firm informing investment decisions on billions of dollars around the globe.

Find out more about who is involved in this coalition below or visit our FAQ page for additional information. You can also contact us to learn about how you or your organization can get involved. 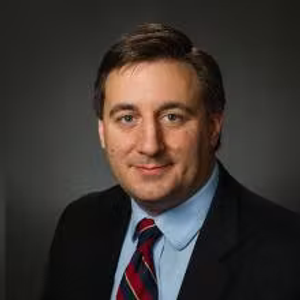 Immediately preceding his current role, Tedesco served as senior vice president for communications, during which time he was a lead convener of the Philadelphia Statement, a movement dedicated to restoring free speech and civil discourse. Tedesco also launched a video series called Freedom Matters, profiling ADF clients, cases, and issues. Still under his oversight, the program reached over 47 million viewers in its first two years and continues to reach new audiences on various social media platforms.

Members of the ADF Viewpoint Diversity Team also include: 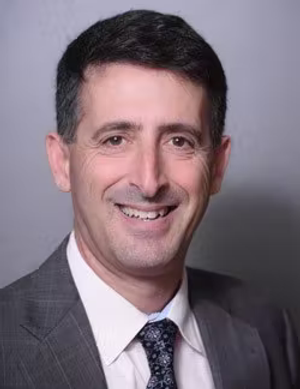 Andrew Abela is the founding dean of the Busch School of Business and Ordinary Professor of Marketing at the Catholic University of America in Washington, D.C. 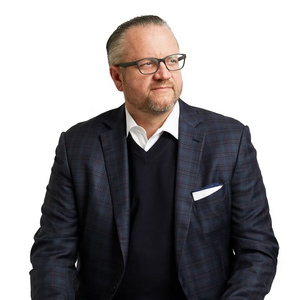 David L. Bahnsen is the founder, Managing Partner, and Chief Investment Officer of The Bahnsen Group. 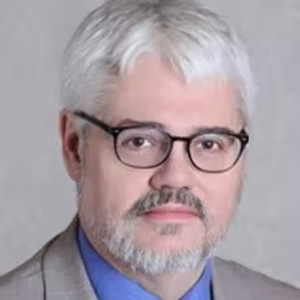 Jerry Bowyer is a Forbes contributor, contributing editor of AffluentInvestor.com, and Senior Fellow in Business Economics at The Center for Cultural Leadership. 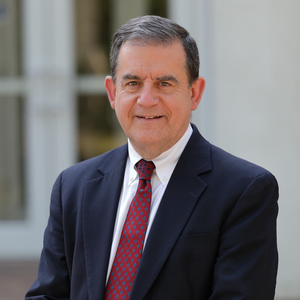 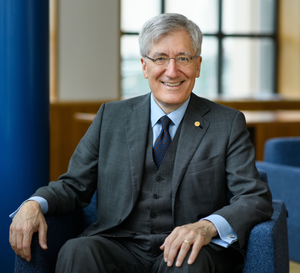 Robert P. George is McCormick Professor of Jurisprudence and Director of the James Madison Program in American Ideals and Institutions at Princeton University. 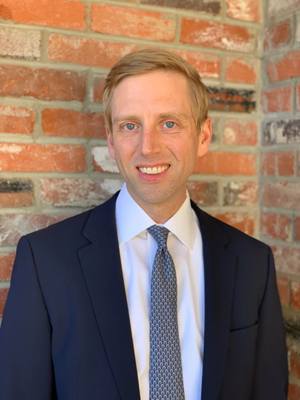 Matt Monson is a Partner and Portfolio Manager at Sovereign’s Capital with 16 years of experience in investing and finance. 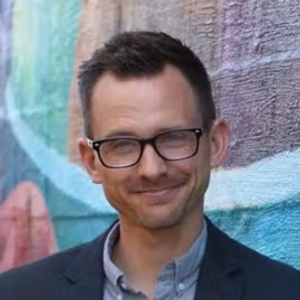 Robert Netzly is the CEO of Inspire Investing and frequent contributor on FOX, Bloomberg, New York Times and other major media. 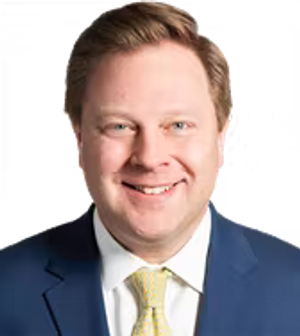 Andy Olivastro is vice president for outreach at The Heritage Foundation. 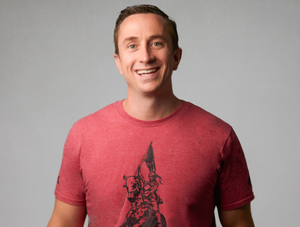 Peter Rex began working construction at 18 years old while attending community college. In 2005, after completing philosophy and government majors at Georgetown, he purchased his first property. 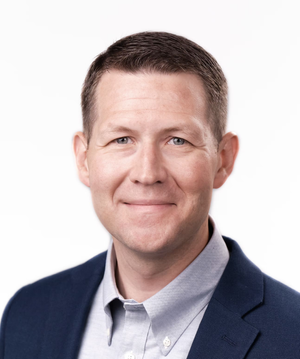 Mike Sharrow serves as President & CEO of C12 Business Forums, the global leader in CEO/Owner peer advisory groups for Christians serving more than 3,400 Members across the US, SE Asia and Brazil. 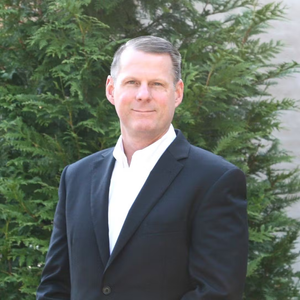 John Siverling is Director of Private Markets and Impact Advocacy for OneAscent, and President of OneAscent Capital LLC.