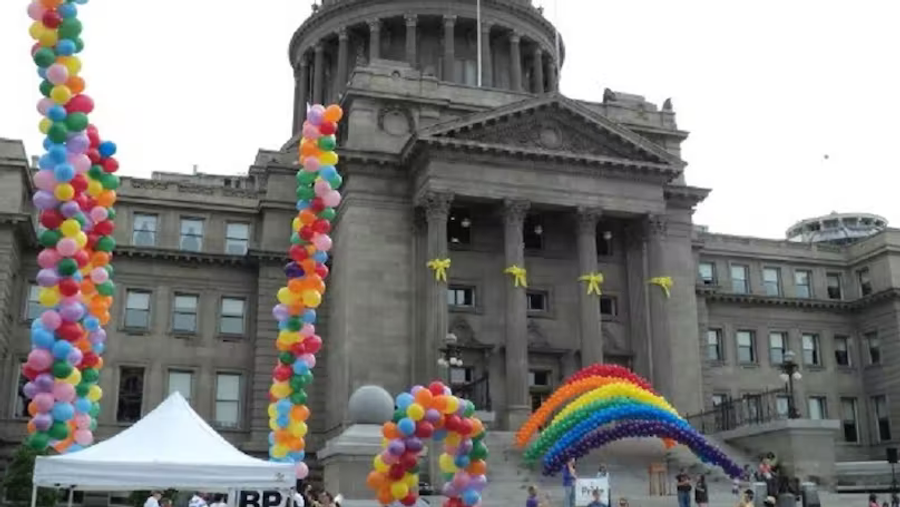 It’s always risky for businesses to veer out of their lane and into contentious political and social issues. But what happened recently in Boise, Idaho took this truth to a whole different level.

As the city’s 2022 Pride Festival, scheduled for Sept. 9-11, drew near, it became apparent that companies who had agreed to sponsor the event may have overlooked an extremely important detail. As the brochure indicates, some of the event’s activities were aimed at children, including, most prominently, an event called “Drag Kids on Stage,” which was marketed as “[a] drag show like none other, the Drag Kids range from ages 11-18….”

The scheduled sexualization and exploitation of children as young as 11 years old provoked enough opposition to persuade organizers to cancel that specific children’s event. Yet sadly it caused only three out of well over 100 sponsoring companies and organizations to pull their support.

By far the most consequential move came from Zions Bank, which announced it was withdrawing its $18,000 sponsorship, citing its surprise that some “of the event’s activities involve[e] children/minors.” In response to Zions’ claim that it did not know about minors’ involvement, event organizers said on social media that “[m]inors have participated in the Boise Pride Festival both on and off stage for many years.”

But while Zions took action to distance itself, so far it is the only major company to do so. High-profile businesses that have maintained their support include grocery chain Albertsons—the lead sponsor for the festival—Mike’s Hard Lemonade, Blue Cross, Wells Fargo, T-Mobile, Target, Door Dash, Citibank, Columbia Bank, Intuit, Micron, Proctor & Gamble, Hewlett Packard, Amazon, AT&T, along with the cities of Boise and Meridian.

A publicly traded company with more than $90 billion in total assets, Zions put itself in a quintessential no-win situation by sponsoring the Boise event. In being forced to remove its sponsorship, the bank—which registered just 12 percent for its policies respecting free speech and religious liberty on the 2022 Business Index at ViewpointDiversityScore.com—isn’t likely to win itself any friends among the fringe radicals who support drag events aimed at children.

On the other side of the coin, its high-profile decision to cut ties with the festival calls attention to the fact that it sponsored it in the first place—an especially bad look to social conservatives, including Latter-Day Saints, which have long-standing ties with the bank originally founded by Brigham Young.

Banks and other companies would be wise to learn from this incident. Sponsoring a community event inescapably attaches a company’s hard-earned reputation to the organizers’ goals, philosophy, and tactics. That makes thorough review a mandatory step before signing on as a sponsor.

And as we’re seeing in Zions’ case, failing to do so not only risks alienating key stakeholders, it can also mean lending financial and reputational support to causes that sexualize and exploit children, striking at the very heart of basic morality and ethics.