Tedesco: “Disney is an object lesson for getting out over your skis” 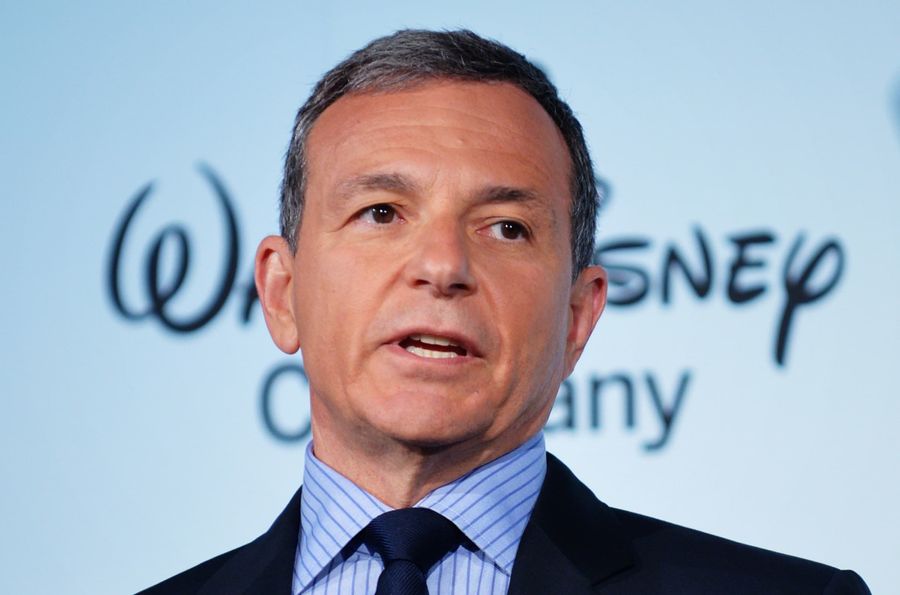 With the recent ouster of CEO Bob Chapek, it’s clear that change is on the horizon at Disney. What’s not so clear—in large part because Chapek’s replacement, Bob Iger, served as CEO from 2005 until just a year ago—is exactly what form that change will take.

Chapek’s sudden ouster comes at the end of a calendar year that saw Disney shares drop nearly 41 percent, as the company found itself embroiled in multiple political controversies. Along with releasing two major movies that featured LGBT+ themes—both of which bombed at the box office—the company struggled to respond to reporting from journalist Christopher Rufo, who exposed a litany of racially and sexually charged comments from Disney employees, including high-level content creators and executive producers.

In the midst of those controversies, Disney overtly stepped into the political arena by opposing Florida’s parental rights in education bill, which protects the rights of parents of public school students to have transparency and input into what their children are being taught concerning sex and gender, while barring any instruction on the subjects in kindergarten through third-grade classrooms.

In his initial town hall employee meeting back at Disney’s helm in late November, Iger said that he did not “like the company being embroiled in controversy.” Though he stopped short of specifying whether he supported or opposed Disney’s recent foray into politics, Iger was careful to emphasize the importance of listening to and respecting audiences with differing viewpoints.

Speaking with The Daily Wire, Alliance Defending Freedom Senior Vice President of Corporate Engagement Jeremy Tedesco pointed out that although it remains to be seen whether Disney will correct course, there is plenty for business leaders to learn from Iger’s attempted reset. At the very least, Disney’s recent experience shows business leaders that they should respect ideological diversity both within their customer base and their workforce. Disney learned the latter lesson after conservative employees released an open statement calling upon leadership to address the growing hostility toward their political and religious views.

“Disney is an object lesson for getting out over your skis when it comes to pushing things outside of your business’s interest,” said Tedesco, who oversees the Viewpoint Diversity Score initiative. “If you just commit to the fact that ‘We have a broad set of beliefs represented in our employee base, and so we’re not going to engage in these things,’ that will be a boon to the employees. They’re going to feel much more engaged and not demoralized, like they are now.”

As Tedesco told The Daily Wire, although Iger’s comments are potentially a step in the right direction, customers, employees, and the general public aren’t likely to be satisfied with the CEO’s vague recommitments to a de-politicized approach. After all, talk is cheap.

“I guess the proof will be in what actions he actually takes,” Tedesco said. “Hopefully he can be somebody who can rise above that and understand that he’s got a duty to shareholders and employees.”

While Disney is fast becoming a case study in terms of weighing the risks and rewards of company leadership wading into hot-button political issues, its anecdotal lessons are also backed up by a growing data set.

As we have written previously:

Vanessa Burbano of Columbia University suggests in her 2021 research that corporations may in fact have little to gain and much to lose by following the herd and taking a stance on a hot-button issue:

It's one thing for a company to risk alienating employees and customers who disagree with their controversial stands, if the harms of doing so are outweighed by overall gains in employee engagement, productivity, and customer loyalty. But that calculation only works if the second half of that bargain holds up—which, according to Burbano, is doubtful at best.

The same holds true for shareholders. A recent poll by Echelon on behalf of The Daily Wire found that 58 percent of shareholders (in addition to 53 percent of consumers) said they don’t want companies weaving political agendas into their businesses.

Read The Daily Wire’s coverage of the Disney leadership change in full here.