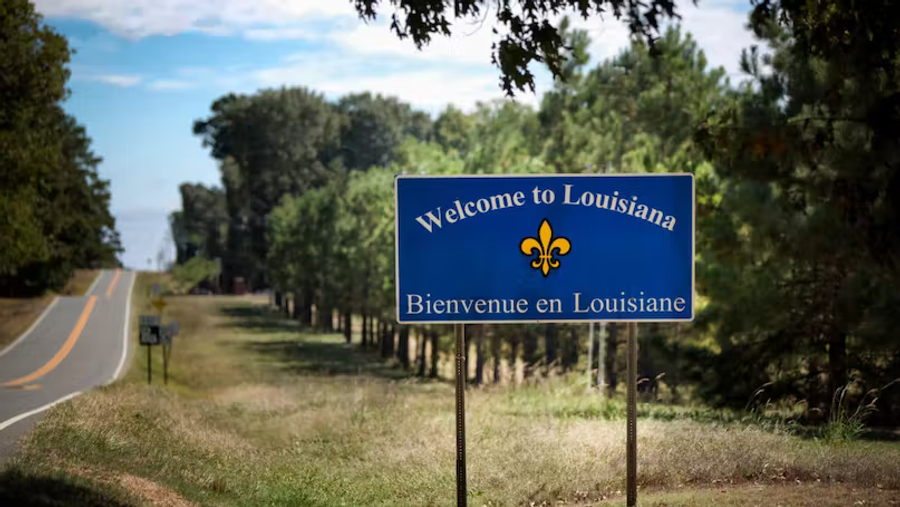 Although the impending divestment of Louisiana’s $794 million by the end of 2022 won’t make an immediate dent in BlackRock’s bottom line, Schroder’s action plants an important flag in the growing (and bipartisan) backlash against investing strategies that prioritize political aims over fiduciary responsibility.

In a scathing letter to BlackRock CEO Larry Fink, Schroder stated his case for why he is no longer willing to risk Louisiana’s future.

“This divestment is necessary to protect Louisiana from actions and policies that would actively seek to hamstring our fossil fuel sector,” Schroder wrote. “In my opinion, your support of ESG investing is inconsistent with the best economic interests and values of Louisiana. I cannot support an institution that would deny our state the benefit of one of its most robust assets. Simply put, we cannot be party to the crippling of our own economy.”

Schroder, whose state is one of the nation’s top oil and natural gas producers, highlighted that fact throughout the letter, contrasting the importance of Louisiana’s fossil fuel industries with BlackRock’s public goal of replacing oil and natural gas with green energy.

Not only do those long-term goals conflict, jeopardizing Louisiana’s future, BlackRock’s strategy is also resulting in major financial losses—including a $1.7 trillion loss in a six-month period of time that prompted a July 2022 Bloomberg article titled, “BlackRock Is Breaking the Wrong Kind of Records.”

Along with citing the legal concerns involved in sacrificing state employees’ long-term financial returns for an ideological agenda, Schroder also called out BlackRock for making an end-run around the political process to impose large-scale cultural changes.

“I’m convinced that ESG investing is more than bad business; it’s a threat to our founding principles: democracy, economic freedom, and individual liberty,” Schroder wrote. “It threatens our democracy, bypasses the ballot box and allows large investment firms to push political agendas. It threatens our economic freedom because these firms use their massive shareholdings to compel CEOs to put political motivations above a company’s profits and investors’ returns.

“Finally, it threatens our personal liberty because these firms are using our money to push their agendas contrary to the best interests of the people whose money they are using! There is a difference between offering an ESG investment option for those investors so inclined, and using other peoples’ non-ESG investments to promote ESG shareholder initiatives.”

Along with pushback at the state level, ESG investing is encountering opposition from advocacy groups, shareholders, and center-left media outlets.

Meanwhile the Heritage Foundation is also pushing back with its newly launched “ESG Hurts” campaign, which “provides background information on the dangers of ESG through written material, graphics, and a commercial,” along with “model state legislation for state lawmakers looking to protect state pensions, investments, and contracts.”

And it’s not just conservatives who are pushing back on ESG. Earlier this summer, The Economist ran a lengthy piece concluding that, “the term ESG should be scrapped” in favor of better-defined metrics that don’t make the mistake of “lump[ing] together a dizzying array of objectives.”

Especially in light of the latest stand from Schroder and Louisiana, it will be interesting to see which state or major player in the investing world is next to oppose ESG. What’s clear enough is they won’t be the last.