How to Protect Your Workplace from Politically Driven Cancel Culture 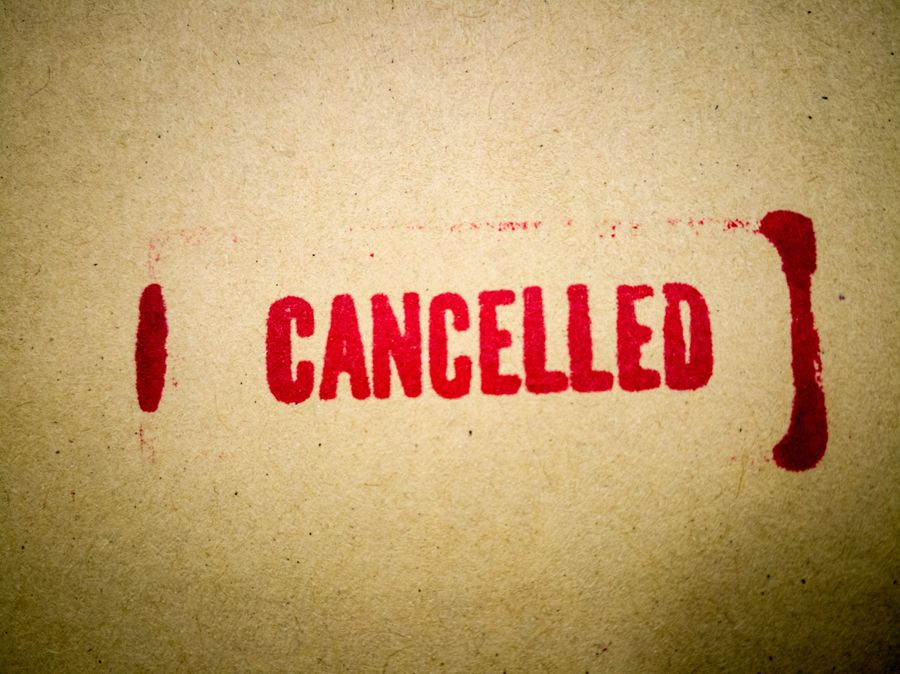 By now, we’re all more than familiar with the scene of college students reaching a collective fever pitch in their collective protest of an on-campus speaker, fellow student, or faculty member whose views they’ve deemed beyond the pale.

But what many, including longtime professor Dr. Carol Swain, had assumed to be a phenomenon easily explained by an overabundance of easily manipulable youthful passions has since metastasized into the adult world made up of corporations, governments, and even major law firms.

“Many of us would chuckle and say, ‘Wait until they get into the real world, they’re going to find out that they’re not going to have safe spaces,’” Swain said. “Well, what has happened is that these young people graduated from college — many of them from elite schools — and they re-created the college experience in the corporate environment. And so that’s part of what’s going on.”

The latest example in a highly disturbing trend of corporate cancelations was told to readers of the Wall Street Journal in late 2022. That’s when Robin Keller explained how what she described as her “unblemished 44-year career” in corporate law came to an abrupt end after she voiced approval for the U.S. Supreme Court’s Dobbs decision striking down Roe v. Wade and handing the issue of abortion back to the states.

Shortly after the court handed down its decision, Keller was invited to an online conference call for female employees of the global law firm Hogan Lovells. Although billed as a “safe space” for women at the law firm to share their views and reaction to the decision, Keller soon found that the only “safe” opinion to articulate on the call was one of opposition to the court and support for abortion.

“I spoke up to offer a different view,” Keller wrote. “I noted that many jurists and commentators believed Roe had been wrongly decided. I said that the court was right to remand the issue to the states. I added that I thought abortion-rights advocates had brought much of the pushback against Roe on themselves by pushing for extreme policies. I referred to numerous reports of disproportionately high rates of abortion in the black community, which some have called a form of genocide. I said I thought this was tragic.”

What followed resembled the type of performative outrage seen too often on college campuses including Cal State Los Angeles, University of Florida, and even Yale School of Law over the past several years. Keller’s fellow female attorneys on the call immediately labeled her a racist and demanded she leave the meeting, while others said they had “lost their ability to breathe” after hearing her views on the court’s ruling and abortion.

Keller, at the time a retired equity partner in the firm, was suspended the same day and subjected to public condemnation by her firm and fellow attorneys. A subsequent investigation following Keller’s filing of a complaint with the firm’s general counsel’s office affirmed her initial firing and reiterated the claim that Keller was guilty of violating her firm’s antiharassment policy by stating her beliefs on the call.

Commenting on Keller’s situation at Newsweek, New Founding co-founder and president Matthew Peterson warned that firms like Hogan Lovells—along with the panoply of other major corporations that prioritize far-left virtue signaling over protecting employees’ freedom of speech and conscience—are creating a strong disincentive to the future workforce.

“Many highly accomplished, high-performing—in a word, elite—individuals in every sort of industry across this country feel their consciences are under attack,” Peterson wrote. “They want out. That is an enormous pool of potential talent, which, together with like-minded investors who feel the same duty to conscience, represents an amazing opportunity for startups and established mid-sized businesses.”

Corporate leaders may think they are protecting their bottom line by playing to the interests of an activist-minded and fundamentally intolerant workforce like the one that resulted in Keller’s ouster, but there is plenty of reason to doubt that assumption.

As we have written previously, Vanessa Burbano of Columbia University suggests in her 2021 research that corporations may in fact have little to gain and much to lose by appeasing ideologically driven employees:

It's one thing for a company to risk alienating employees and customers who disagree with their controversial stands, if the harms of doing so are outweighed by overall gains in employee engagement, productivity, and customer loyalty. But that calculation only works if the second half of that bargain holds up—which, according to Burbano, is doubtful at best.

Rather than continuing down this—at best—uncertain road, business leaders should take meaningful steps to ensure that every employee is confident that they can share their viewpoints in appropriate ways without fearing the kind of career-debilitating backlash that Keller has experienced.

As our 2022 Business Index found, benchmarked companies averaged a critically low score of 10 percent on the “Workplace” section, demonstrating a significant lack of respect for religious and ideological diversity within their workforces. Trust, openness, and diversity of thought are essential drivers of innovation, engagement, and ethical accountability in every business. Despite this fact, no benchmarked companies disclose any specific policies to promote tolerance for diverse views in their workplaces.

One key resource business leaders can adopt to protect employees’ freedom of conscience are found at our Viewpoint Diversity Score resource page under “Viewpoint Diversity Policy.” Related policies meant to ensure employees’ freedom include the “Off-Duty Civil Rights Policy” and the “Pledge to Respect Freedom of Expression and Belief through Corporate Advocacy and Political Engagement.”