How Corporations Can Foster a Culture of Giving 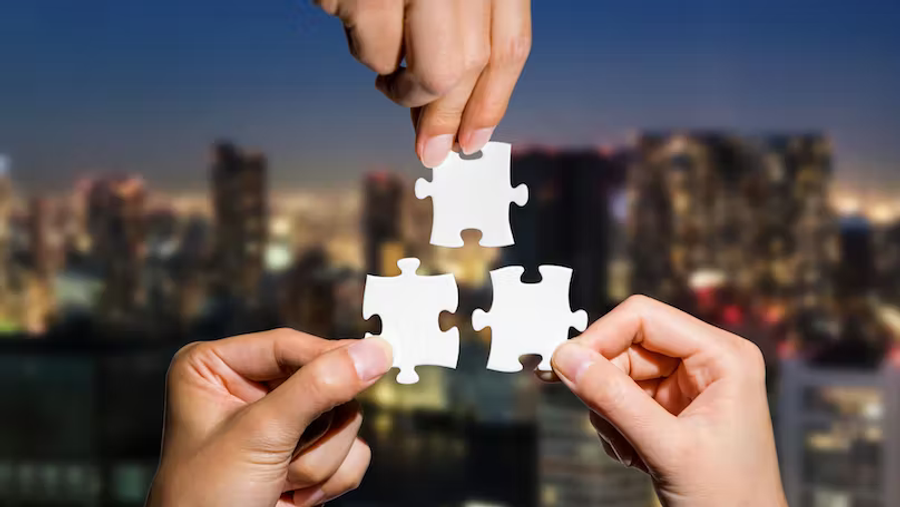 For years, America has ranked first among the world’s most charitable nations. Over 70 percent of Americans still donate to help their neighbors, a percentage far higher than in any other country. We’re exceptionally generous, and that’s something to be proud of.

America’s charitable culture has been built on the foundation of the First Amendment to the U.S. Constitution, which protects the rights to free speech and freedom of association. Together, these freedoms have inspired a culture that ensures that like-minded people can join together to promote their shared views.

The freedom to associate with others around shared ideas and beliefs lies at the very foundation of a free society and is crucial to promoting what the U.S. Supreme Court has called “free trade in ideas and beliefs.” It also prevents the majority from imposing its views on religious and other minorities who may seek to express views that challenge the status quo.

In keeping with this tradition, many businesses provide their employees a platform to give to the causes they care about most through employee matching gift programs. These programs are great ways to honor employees' desire to make a positive difference in the world, consistent with their own views about what is right, good, and true.

When it comes to respecting employees’ viewpoint diversity, which organizations they choose to give to shouldn’t be a point of workplace discrimination. Who they choose to associate with or donate to is a freedom that should be respected and encouraged. Yet, sadly, many businesses prevent their religious employees from giving to religious organizations that share their values. In fact, out of the 50 companies we scored on our Business Index, 40% maintain policies that prohibit or threaten to prohibit employees from making matching-gift contributions to certain non-profits because of their religious status or practices. And at least 34% restrict or threaten to restrict employee gifts based on charities’ religious beliefs.

Consider just two examples. The giving guidelines for tech behemoth Apple specifically exclude “Gifts, donations, volunteering, or payments for primarily…religious purposes.” Take also Bank of America’s program policy, which states that it “does not provide general funding to any organization whose purpose is to promote or to discourage the observance or proselytization of religious beliefs.”

When companies exclude religious organizations from their matching gift programs, it’s not as if they’re preventing just a small sliver of employees from giving to causes they believe in; during 2022 alone, 49% of the American population gave to religious organizations. Giving USA also found that within the United States, faith and religious services receive the most donations. The bottom line is that businesses that exclude religious charities from their employee matching gift programs send a message of exclusion to a large portion of their own employees. This message is demoralizing and inappropriately tells religious employees that they should leave their faith—a defining aspect of their life—at home.

Excluding religious organizations also deprives employees an opportunity to give to charities that are an enormous source of positive change in society. Religious charities provide countless homeless shelters, pregnancy care centers, rehabilitation centers, and other services that meet the essential needs of hurting people. Pew Research found that more than half of the public believes that churches and religious organizations do more good than harm in American society, and it’s not hard to see why. The beneficial economic and social impact of religious charities can’t be overstated. Indeed, a 2016 study showed that religion contributes over $1.2 trillion dollars annually in socioeconomic value to the U.S. economy.

Corporate policies that undervalue the place of religion in their employees’ personal lives and the broader culture are remnants of past misguided, anti-religious government policies that wrongly barred faith-based institutions from funding programs, as was the case in a recent U.S. Supreme Court case involving Trinity Lutheran Church.

Located in Columbia, Missouri, Trinity Lutheran Church runs a preschool named The Learning Center, which has a playground on site that both preschool students and children in the community use. In 2012, the church applied to take advantage of a playground resurfacing grant from the Department of Natural Resources of the State of Missouri. Trinity’s playground asphalt was made of gravel that could be hurtful to children if they fell, and the church wanted to replace it with a safer, rubber surface.

After the Department looked over their 44 applicants, they ranked Trinity in fifth place – and they gave grants to the top 14 that year. But the Department ultimately denied Trinity a grant solely because the preschool was operated by a church.

The Department did this based on an outdated interpretation of a state constitutional clause that prohibited aid to churches.

Thankfully, Trinity was able to file a lawsuit against the state and go on to win the case at the U.S. Supreme Court. But Trinity is just one example of how outdated policies pave the way for discrimination against people of faith to continue. Corporate policies that bar employee giving to religious charities are of the same ilk and should be abandoned.

Every employee, regardless of whether they are religious, should have the freedom to give to the causes they believe in most through their company’s matching gift programs. It’s time to eliminate corporate policies that bar faith-based donations.