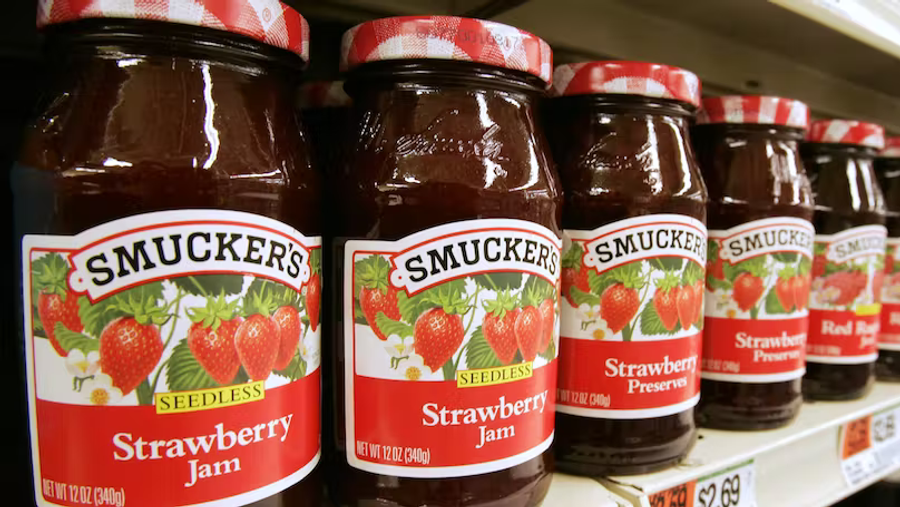 Among the extensive criteria used to evaluate publicly traded corporations’ commitment to a free and open marketplace of ideas on the Viewpoint Diversity Score 2022 Business Index was a set of questions exploring whether a company supports coercive government proposals that would undermine core freedoms for all Americans.

The so-called “Equality Act” is at the forefront of these legislative threats. Long dubbed a top priority by progressive organizations and politicians, the federal bill seeks to amend the Civil Rights Act of 1964 to elevate sexual orientation and gender identity to the same level of race, color, religion, sex, and national origin in federal law. This legislation poses a deliberate and unprecedented threat to free speech, religious freedom, and the progress that women have made toward true equal treatment under the law.

In practice, the Equality Act would coerce people who willingly serve everyone to promote messages and celebrate events that conflict with their beliefs. It would harm equal treatment of women by forcing them to compete against men in their own athletic events and share private spaces with men. It would harm religious freedom by coercing uniformity of thought and speech relating to beliefs about marriage, sex, and what it means to be male and female.

Despite these dangers, many companies are wielding their sizeable political and economic clout to make the Equality Act law.

A recent addition to that list is the J.M Smucker Company. The family values-oriented brand has officially signed on to the “Business Coalition for the Equality Act” and recently celebrated receiving a higher Corporate Equality Index Score (CEI) from the Human Rights Campaign for its support of LGBTQ+ activism.

While it wasn’t one of the 50 companies scored on this year’s Business Index—which focused on Big Tech, banking, software, and payment services—still the fact that Smucker’s is lending its weight to such a radical proposal is concerning. That’s why Viewpoint Diversity Score collaborating organization Inspire Investing has launched a shareholder engagement campaign asking Smucker’s to correct course.

“After 120 years of business success and five generations of family leadership, Smucker’s leadership is intentionally distancing themselves from their historical commitment to wholesome family values in pursuit of appealing to LGBTQ+ activist shareholders,” Inspire Insight writes. “During Inspire Investing’s engagement calls with Smucker’s, we educated them on the dangers of HRC’s so-called “Equality Act” that directly discriminates against their faith-based employees but they nevertheless are continuing with their pushing of LGBTQ+ activist policies.”

You can find out more about the campaign here, and learn how companies can respect the beliefs and views of all their employees, customers, and shareholders with a look at our 2022 Business Index.