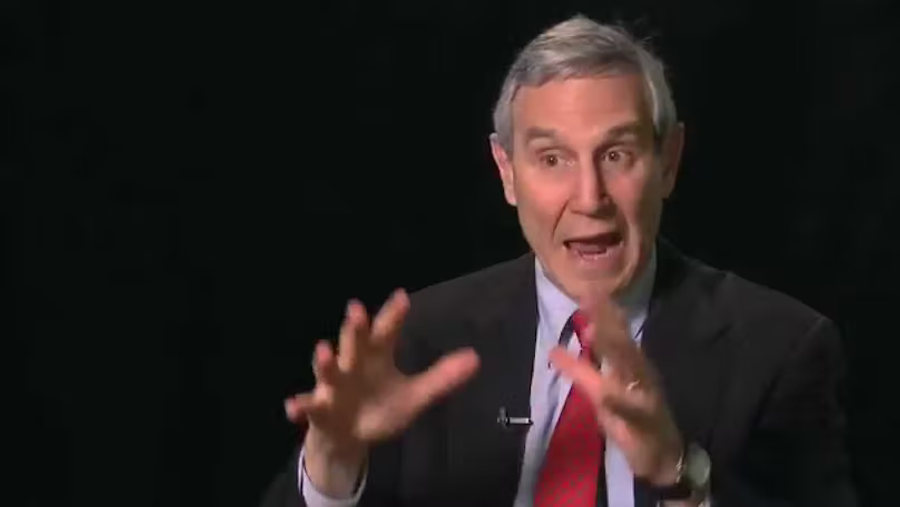 Smartphone and social media use have become ubiquitous as technology has advanced. Working from home is now normal. Print newspapers and landline phones are almost a thing of the past—everything is just a touchscreen away.

But perhaps one of the biggest changes of all is the rising temperature of our nation’s political discourse, and with it, the rise of woke capital—where shareholder dollars are weaponized to advance ideological agendas that are far out of step with the views of shareholders themselves.

As we recently noted, this trend is deeply unpopular with the majority of shareholders, who overwhelmingly oppose publicly held corporations pushing political agendas.

Yet, that hasn’t stopped many corporations from caving to activist demands and taking it upon themselves to signal their virtue on any number of hot-button issues that are not germane to their business. That doesn’t just risk alienating those who disagree with corporate leadership’s stand, it also creates a moving target that no C-suite leader will ever be able to hit.

That reality was front and center when Richard Edelman, CEO of a public relations consultancy firm, spoke at the World Economic Forum earlier this month.

“[Business leaders] should speak out as citizens, but they shouldn't speak out as CEOs,” he said. “And the CEO position, again, this remit of issues can expand beyond the long length of my arm. And we better be careful here because there's starting to be a pushback against wokeness.”

Edelman makes an insightful point. Taking partisan stances on highly political and emotionally charged issues has the potential to affect your business in ways no C-suite executive can predict. Why? Because when a corporate leader uses a company’s resources and brand to drive a particular political agenda, there’s little hope that such a move captures or even respects the wide diversity of beliefs represented by the company’s shareholders or its customers.

If employees in your company censor themselves for fear that their viewpoint would land them in a meeting with HR, the company loses valuable insight. So, too if employees all think in lockstep. In either case, the company misses opportunities to innovate its own product or appeal to a wide array of consumers.

Furthermore, without open communication of diverse viewpoints, companies are less able to foresee how cultural winds are moving. If all the company executives and stakeholders thought the same way on every issue, they are more likely to mistakenly think that many of their consumers think like they do, too.

Jonathan Haidt, social psychologist at New York University’s Stern School of Business has spoken on this topic at length: “You have to have someone on the other side [of an issue] to criticize ideas otherwise you get weak, you get stupid, you endorse ideas just because everyone else does,” he said in a podcast interview. “Several corporate leaders have said to me, if someone can invent a non-woke form of diversity training that actually works, we’d all go for it.”

And Edelman’s warnings of a coming “pushback against wokeness” are coming true in real time. For example, Disney’s decision to oppose Florida’s parental rights bill has been met with stark opposition on both the right and the left, with the latter end of the political spectrum continuing to criticize the corporation, in part for its initial hesitation to take sides on the legislation. As its lackluster box office opening for “Lightyear” seem to indicate, Disney is continuing to experience the fallout of its decision to aim at a moving target on a particularly divisive social issue.

In the long run, corporations have too much to lose—and too little to gain—by using their resources and brand to promote political causes. As Edelman puts it, corporations have existing commitments that should never be overshadowed by a C-suite leader’s misplaced desire to appease activist groups.

“You have to put priority on those [issues] that are directly affecting your business… supply chain or health of your employee base. But on ones where it's a matter of personal choice, leave that for your personal politics and donations to senators. But your mandate as the CEO is to stand up and speak up only on those issues where you actually can add value.”

Want to know more about why business leaders should respect viewpoint diversity within their business? Check out a valuable white paper on the topic in our Resources here.