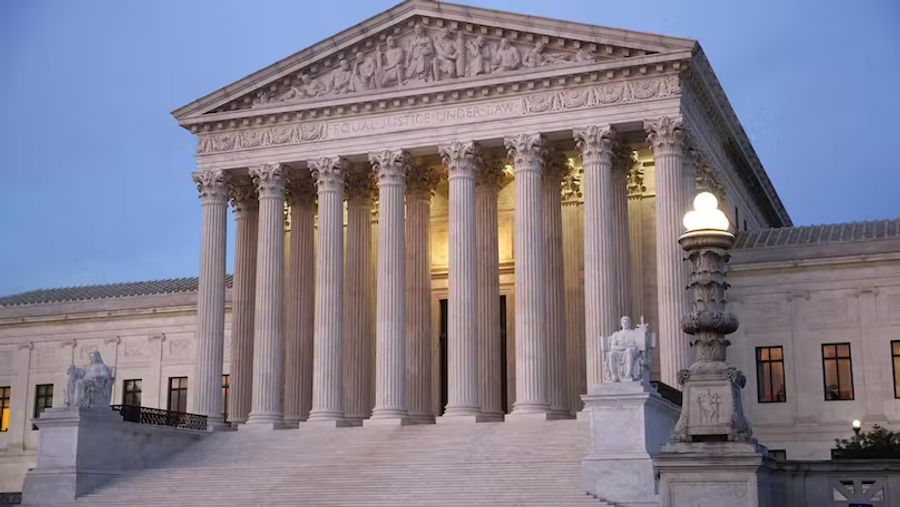 When the Supreme Court handed down its decision in Dobbs v. Jackson Women’s Health Organization this summer, overturning Roe v. Wade, many large companies weighed in to signal their opposition to the Court’s determination that states have a strong interest in protecting the life of the unborn. Companies including Disney, Amazon, JP Morgan Chase, Starbucks, and Google announced that they will now pay for employees who live in pro-life states to travel elsewhere to get an abortion.

But if these powerful companies claim to be “pro woman,” why aren’t they willing to dedicate the same resources to support mothers who choose to go through with their pregnancies, and where necessary, pursue adoption as an alternative to abortion?

That’s a question asked recently at National Review by Denise Harle, Senior Counsel and Director of the Center for Life at Alliance Defending Freedom. Harle, whose team worked alongside the state of Mississippi to pass and defend the 15-week abortion prohibition upheld by the Supreme Court in Dobbs, argues that companies offering to cover abortion travel costs are not only making an ethical error, but a business mistake as well.

“Businesses that tout one-time abortion-travel payments as the best solution to an unexpected pregnancy may have their own bottom lines in mind, but they’re doing their employees and themselves a disservice,” Harle writes. “Though helping women flourish as professionals and mothers may seem more expensive in the short term, in the long term, it is crucial to fostering the kind of happy, healthy work culture on which any organization thrives.”

Throughout her piece, Harle urges companies—including non-profits—to consider the whole picture. That includes mental-health outcomes, employee retention, and the ability of an increasing number of companies to allow for flexible work arrangements that allow women to stay productive in the workplace while prioritizing their role as mothers.

Harle’s challenge to Corporate America includes a reference to an earlier piece by businessman and entrepreneur Peter Rex. Writing in Newsweek, Rex—who serves on the advisory council for Viewpoint Diversity Score—calls attention to the short-term thinking of companies pledging to fund employees’ abortions.

Like Harle, Rex calls on his fellow CEOs to commit their resources to female employees who choose life for their children—including by placing them into adoptive homes.

“These businesses are ignoring the possibility that many employees may simply need a little more help to carry their baby to term. Instead of blindly paying people to end an unborn child's life, companies should consider paying them to welcome that life into the world.”

As reported at Forbes.com, less than 40 percent of companies surveyed by the Society for Human Resource Management offer paid leave for adoptions, with far fewer covering the travel costs that can particularly accumulate for out-of-state or international adoptions. That means many employees who choose to adopt children rather than abort them are disincentivized to do so by their own companies.

Abortion is one of the most contentious issues in American society. Businesses have an ethical responsibility to respect customers, employees, and other stakeholders who hold a wide diversity of social viewpoints and perspectives.

Instead of sending the de-humanizing, demeaning message to their female employees that they must choose between motherhood and success in the workplace, companies should do everything they can to help employees welcome new life into the world.