How They Scored: Paychex 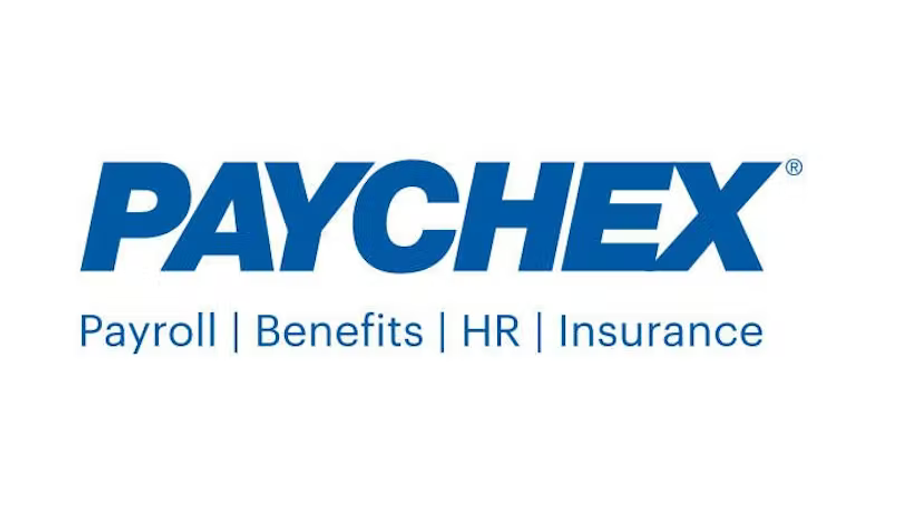 As a quick glance at our 2022 Business Index demonstrates, Corporate America’s respect for freedom of expression in the workplace, marketplace, and public square is at an alarming low.

But rather than simply decrying the threat to core liberties these companies increasingly pose, our goal is to provide a roadmap for improvement so that companies can deliver on their promises without undermining the God-given freedoms of their fellow Americans.

One of the primary reasons for poor performance on the Business Index was a lack of responsiveness to the Viewpoint Diversity Survey conducted in partnership with Inspire Investing during late 2021. Seventeen questions spanning all three sections of the Business Index were scored solely based on company responses to the survey.

Companies that declined to provide substantive responses to the survey earned zero points on those questions. In addition, many other questions were scored partially based on company-provided disclosures. That’s why low response rates to the survey also had a broader, negative impact on companies’ performance overall. For the 2022 Business Index, only two out of 50 companies— Paychex and Truist—provided substantive responses. Although neither company earned a particularly high score, both outperformed their peers due to greater transparency. You can learn more about our methodology here.

Why Paychex led the pack

Although Paychex’s overall score was still low, its company policies reflect a stronger respect for religious and viewpoint diversity than all other companies scored. For example, when examining the company’s respect for ideological diversity in the market, we found that Paychex respects vendor freedom concerning DE&I (Diversity, Equity, and Inclusion) practices. Some large companies are increasingly demanding that vendors and suppliers adopt specific DEI policies and practices as the price of doing business with them, but Paychex has so far resisted this trend.

We also scored companies on whether their policies respect the freedom of employees to exercise their civil rights like freedom of speech, free exercise of religion, and freedom of association outside of work. Paychex earned two out of three points on this question because it confirmed that it has a policy that respects employees’ exercise of civil rights outside of work and because the policy itself references freedom of association and expression. For Paychex to receive full points, it would need to add free exercise of religion, peaceable assembly, and protest to its policy.

Additionally, Paychex revealed in its survey results that it prohibits religious discrimination in the workplace. Further, Paychex covers religious discrimination and accommodation in its new hire training, as well as its supervisor training materials. These are simple policies and practices every corporation should adopt, not only for the sake of respecting its religiously-diverse workforce, but—as Viewpoint Diversity Score Advisory Council member John Siverling has recently argued—for improving business results in the long run.

In addition to its positive workplace practices, Paychex has a track record of respecting free expression in the public square. The company has no history of supporting laws or litigation harmful to speech or religion and no history of supporting non-profits hostile to free speech. Compare this with many other corporations in Big Tech and financial services we scored, which have actively supported laws or supported litigation that cause harm to freedom of speech and religion.

Paychex’s comparatively positive score reflects both the importance of transparency—where corporations simply need to respond to shareholder groups like Inspire Investing—and the necessity of adopting and enforcing clear policies that respect stakeholders from across America’s religiously and ideologically diverse landscape.

Although Paychex fared better than all other companies we scored, it still has significant room for improvement. Going forward, Paychex could raise the bar by adding policies that ensure viewpoint diversity in hiring and employment practices and that bar viewpoint discrimination against vendors. From the look of Paychex’s current commitments in these areas, it seems these policies could be easily adopted, sending a clear signal to current and potential employees, vendors, shareholders and customers that Paychex prioritizes its goal to deliver excellent service over virtue-signaling and ideological conformity.

Another area where Paychex could improve its score is in its charitable giving programs. Paychex confirmed in its survey response that faith-based non-profits are ineligible to receive charitable contributions or non-profit pricing because of their religious status, use, employment policies, or administration of services. The exclusion of faith-based organizations from the company’s matching gift program communicates to employees that they should leave their faith—a defining aspect of their life—at home. Paychex can rectify this by lifting its ban on religious nonprofits participating in its employee matching gift program.

For examples of how companies can mitigate risk and increase their competitive edge, look to our resources on company trainings and model policies. You can easily begin equipping your company to start fostering a culture of respect for free speech and religious freedom today.