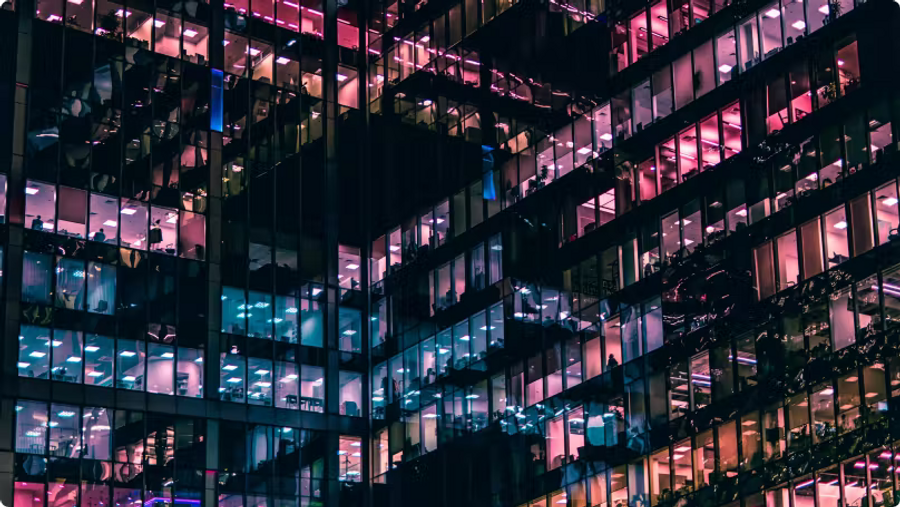 A Cato Institute/​YouGov national survey of 2,000 Americans finds that 62% of Americans say the political climate these days prevents them from saying things they believe because others might find them offensive. This is up from 2017 when 58% agreed with this statement. Majorities of Democrats (52%), independents (59%) and Republicans (77%) all agree they have political opinions they are afraid to share.­­

Strong liberals stand out, however, as the only political group who feel they can express themselves: 58% of staunch liberals feel they can say what they believe.

Centrist liberals feel differently, with 52% who feel they have to self‐​censor, as do 64% of moderates, and 77% of conservatives. This demonstrates that political expression is an issue that divides the Democratic coalition between centrist Democrats and their left flank.